February 14, 2018by Mendelsohn Dental in Emergency Dental • General and Family

I have been diving in Perth for many years now and have from time to time come across people who report pain from their teeth while diving. This is usually followed soon after by a Facebook argument of the possible cause culminating in experts (every man and his dog) reporting things such as exploding teeth and jaws

So what is the truth behind the pain felt in teeth during a dive?

The quick and simple explanation is it’s probably just sinus pain referred to the teeth. This is due to how close the teeth are to the sinus. It could also be decay or dodgy fillings, and yes it might be a bubble under the filling expanding and contracting with the changing ambient pressure.

As a rough rule of thumb, if the pain occurs while going down, it’s your sinuses, if it occurs when surfacing, it’s your tooth.

So what’s the most likely explanation?

The most likely reason for tooth pain during diving is sinus pain. Everyone’s anatomy is different but in most people the upper teeth in the premolar to molar regions can be very close or commonly even inside the sinuses. This makes people’s ability to localise sinus and tooth pain poor. Just because you feel it in your tooth doesn’t mean it is in your tooth.

The other likely causes;

What most of these explanations have in common is the presence of pre-existing pathology. You already had a dodgy tooth, diving just made you notice.

This video is from March 18th 2017.  But i though as it is currently diving season it was a good time to share it with you.

Why choose Invisalign over Braces?

We are Preferred providers for the following health funds 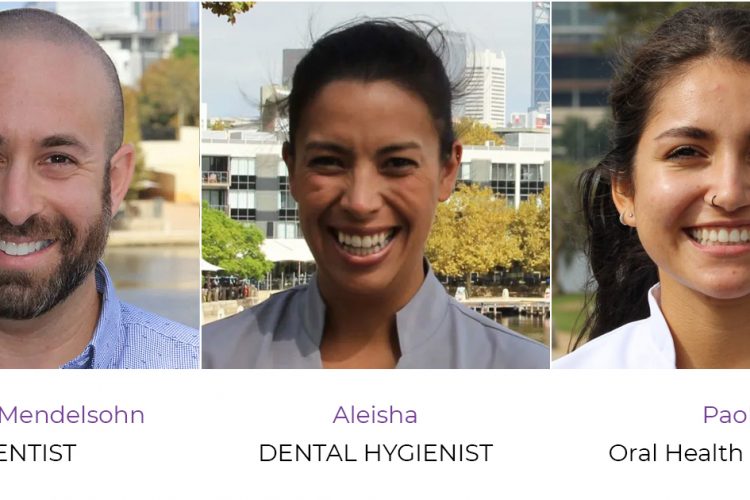