Amalgam is a metal alloy consisting of an array of metals including mercury. Whilst considered safe by the Australian Dental Association, amalgam fillings are acknowledged to release small amounts of mercury from these fillings during function and more so during the process of removal.

This is not necessarily a problem and most people will ingest more mercury from dietary sources than from their fillings. However it is important to do whatever possible to limit exposure to mercury and so Mendelsohn Dental has adopted several procedures to do this. 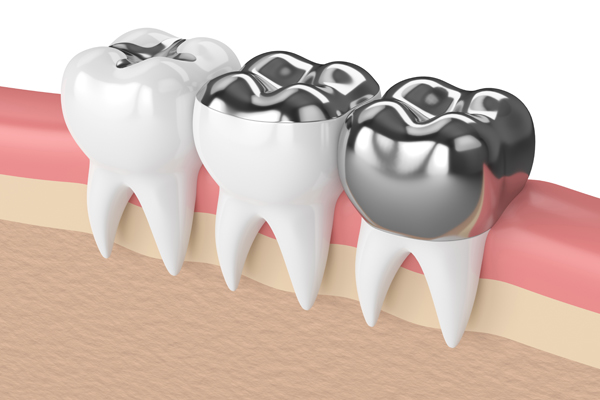 If you have any questions about safe amalgam removal the team at Mendelsohn Dental will be happy to help.

Have you old grey fillings replaced safely here in Perth at Mendelsohn Dental and transform your smile.